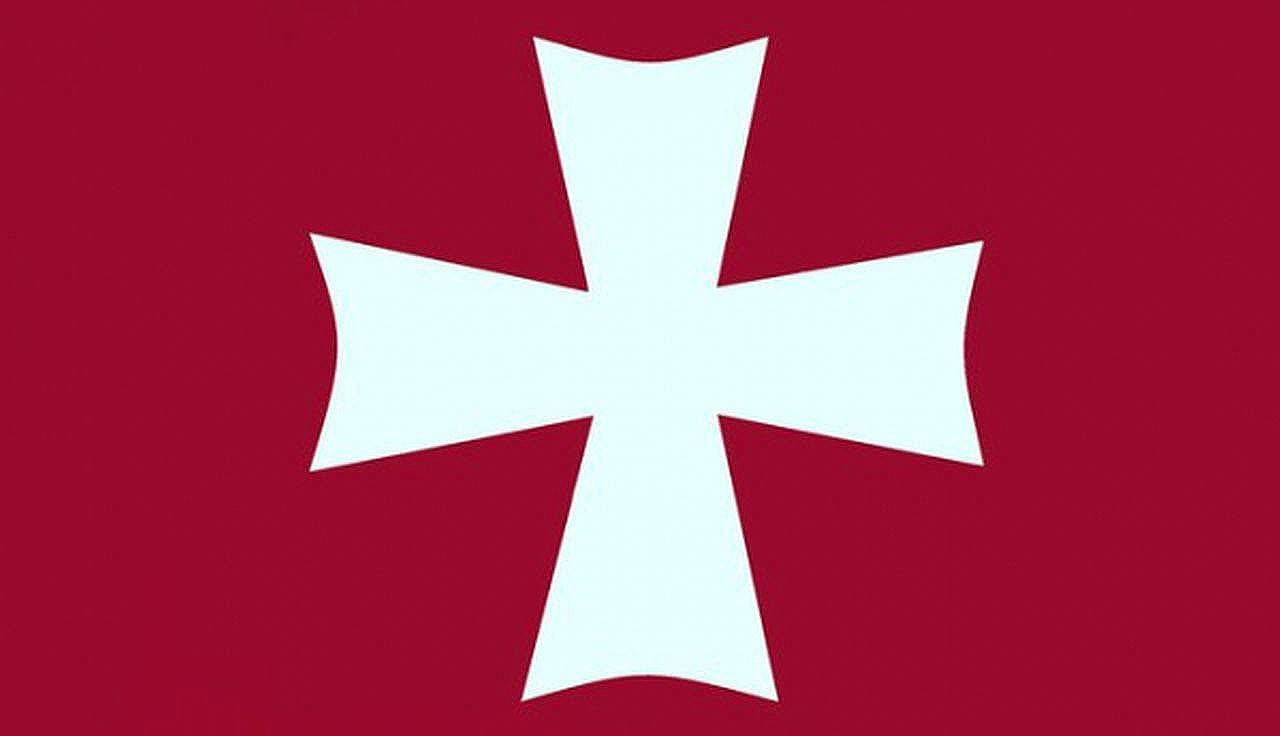 Horses, nobility, peasantry, devotion and, above all, restrained excitement throughout an entire year that now flow like a stream. The atmosphere of the Sant Joan festival is in the air, as the patron saint of Ciutadella, to be held on the 23rd and 24th of June and that officially starts the summer festival calendar. Every village and city in Menorca will honour their own patron saint and celebrate their festivals throughout the summer months.

Amongst them, the Sant Joan festival is special, and not only because it is the first of the summer season or because both the inhabitants of Ciutadella and from the entire island are so eager to hear to the initial beat of the drum and first sounds of the fabiol (flute) that quite honestly give us all goose bumps. It is also because of their medieval nature of everything surrounding this tradition that dates back to over five centuries ago.

At two o’clock p.m. on the 23rd of June, and after asking the formal question required by protocol: “Sir Caixer Senyor. I ask for your permission to start the gathering of the horsemen”, Ciutadella becomes one in joyously crying out for a festival that will not stop until the following day, when preparations for the following year's Sant Joan festival will already begin.

By no means taking for granted the caragols or concentrations of riders with their horses, one moment that holds the highest expectations during the festival is the Jocs des Pla games, an extension in time of the horsemen tournaments of the Middle Age. Currently, this ritual is held on Sant Joan, the patron saint day, when the riders ride at a gallop wielding a spears that they will try to pass through a ring (ensortilla) of only some centimetres in diameter. At this precise moment all present hold their breath while they see in the blink of an eye the black and white image of the rider in total communion with his horse.

And while Ciutadella is already warming-up, a new festival season is being prepared all around the island that will last throughout the entire summer. So let's get ready to sing the popular tune “Ara va de bo, ara va de bo, Ciutadella!”